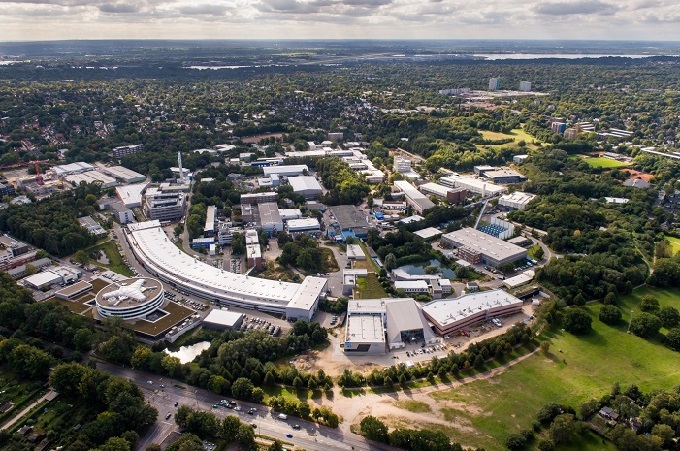 Scientific training including an introduction to scattering amplitudes and advanced topics in string theory and field theory.

Also open to a limited number of external participants. 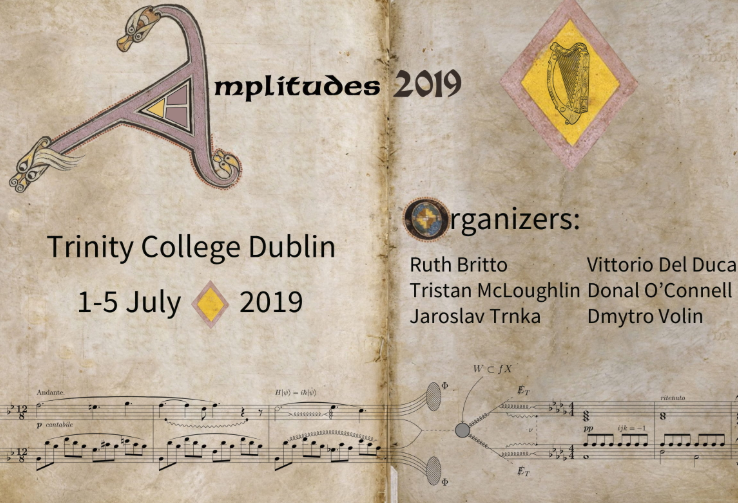 The tenth anniversary of the Amplitudes international conference series  will be a valuable opportunity for SAGEX ESRs to network with top researchers in the field and discuss cutting-edge results.

External conference open to all. Registration is required, deadline 15 May. 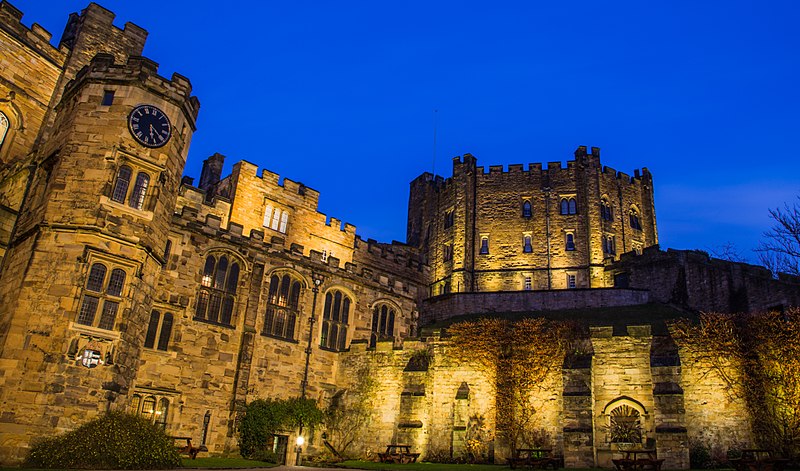 Short talks by ESRs, a meeting of the Young Researcher Committee and the first soft skills training sessions.

A meeting of the ESRs and outreach task group members to brainstorm and create a strategy for the central SAGEX outreach activities.

Open to SAGEX members only. 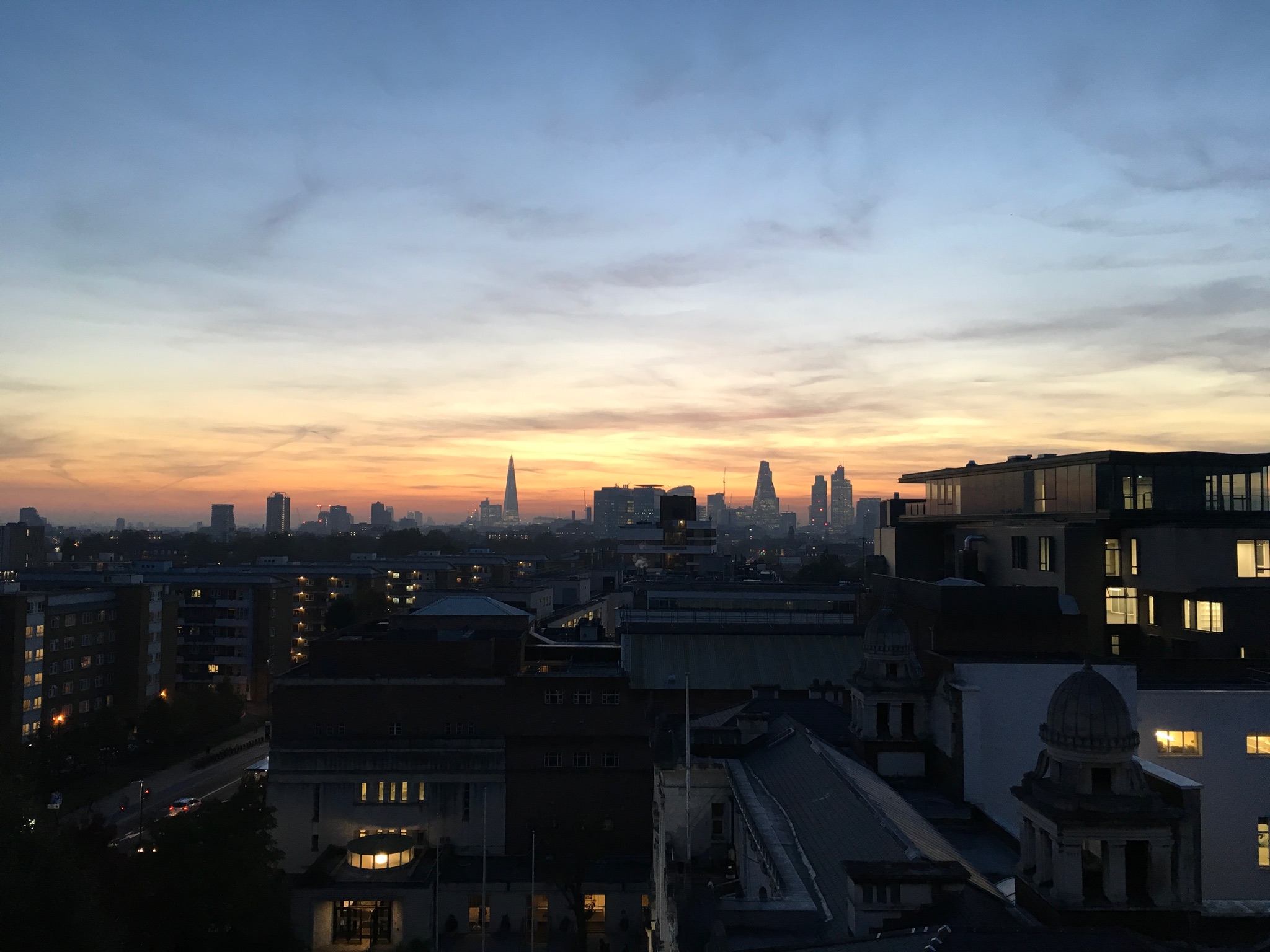